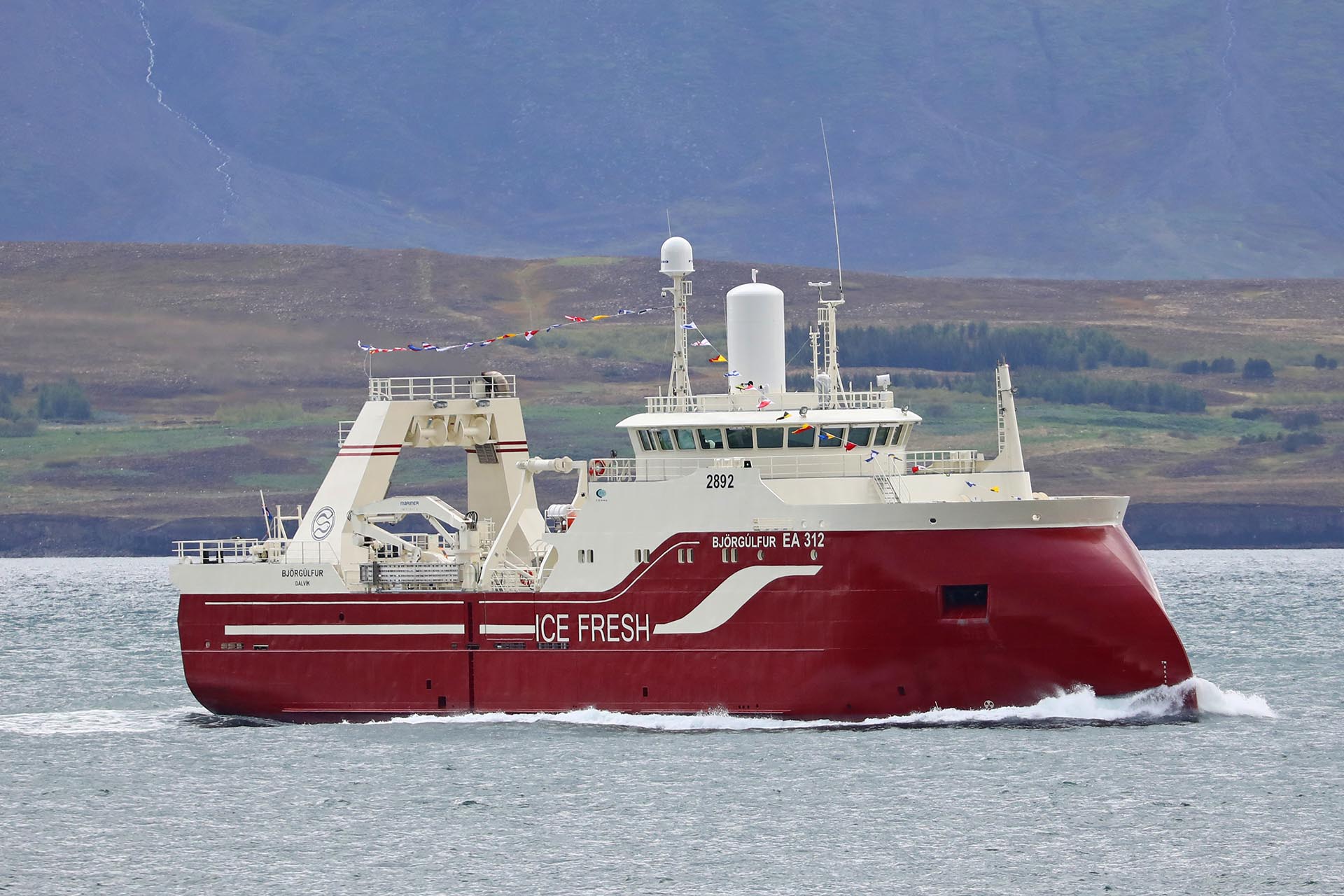 „The factory deck in Björg EA has been a great success during this first year, and the catch handling has been excellent. The service and the follow-up by Slippurinn have been good and only minimal problems since the ship went on its first fishing trip. Therefore it was decided to finalize an agreement with Slippurinn to design, produce and install a factory deck in both Kaldbakur EA 1 and Björgúlfur 312” says Hjörvar Kristjánsson, project manager at Samherji.

Slippurinn will deliver a turnkey solution with subcontractors like Stranda and Holmek.

“We want to offer our customers the best solutions available at any given time. It was decided with Samherji to buy helix-tanks from Stranda and elevators from Holmek. We know those companies well and are working with them on other projects” says Ágúst Guðnason head designer at Slippurinn Akureyri.

In the design of the factory decks in Kaldbakur and Björgúlfur, the focus was on catch handling, walking routes and access to cleaning.

“It was a priority that the factory decks would be simple and efficient, which results in a better processing flow and reduces the risk of maintenance which is important to Samherji and us,” says Ágúst. 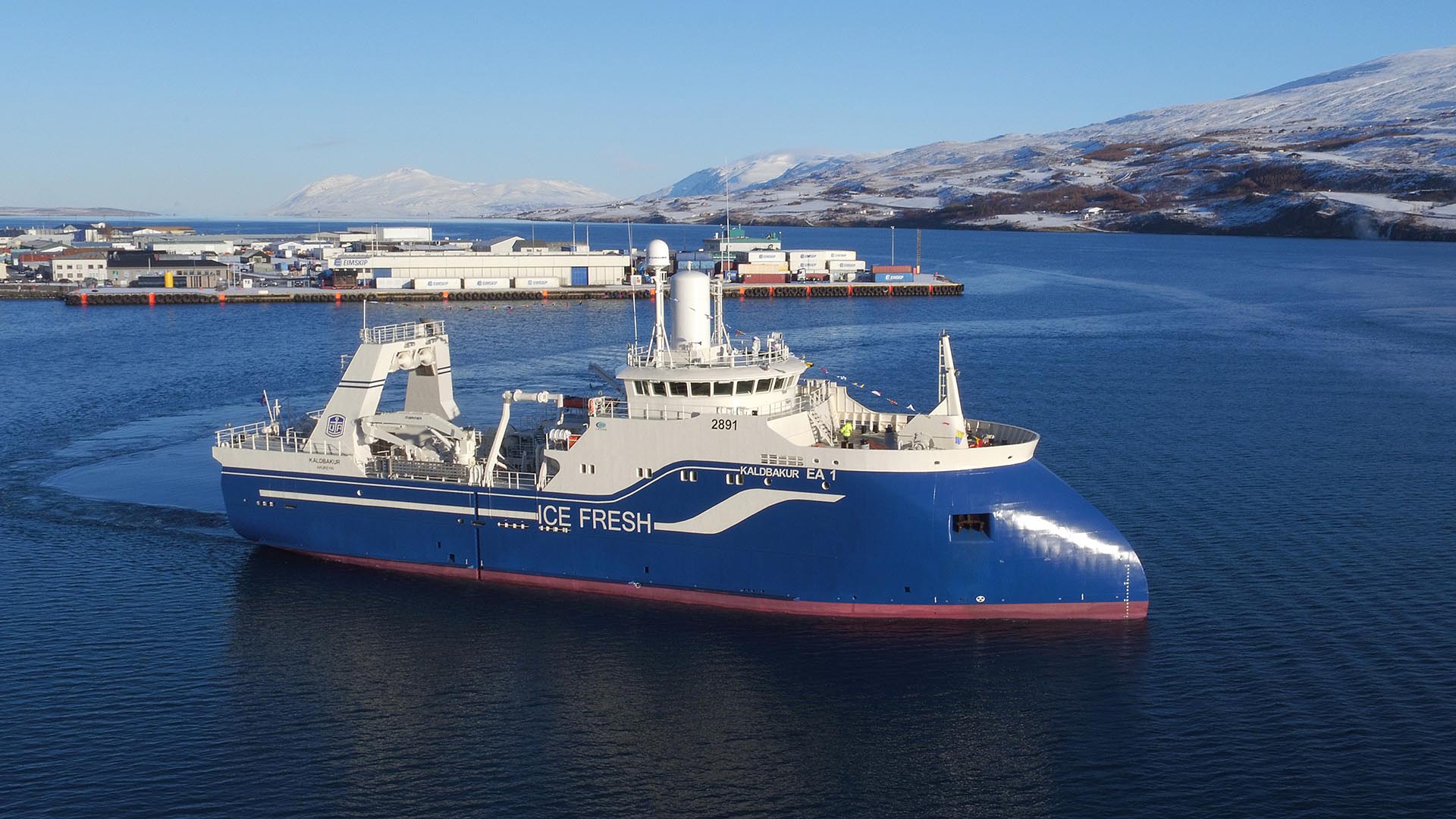